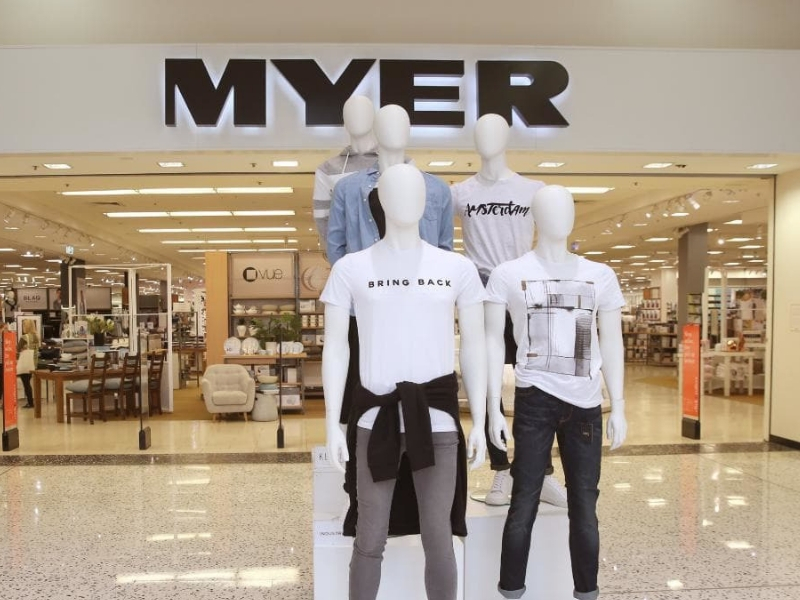 Myer is a household name in Australia. You must have heard of it and even shopped from it, considering the departmental store chain has a spot in every state of the country and even in one of its territories, being present at more than 64 locations and having about 22,000 employees. By store count as well as by revenue, Myer is one of the largest stores in the land Under Down. Myer was founded by a poor Russian immigrant Sydney Myer and his brother in 1900 and the first store opened was in Bendigo, country Victoria.
In 2018, the retailer enjoyed a massive sale of $3.1 billion making their earnings of 4.0 cents per share. In 2016, the retailer had a massive half-year profit of $59.7 million owing to its stellar 4-point strategy. Sales of the store went up to $1.79 billion after the strategy saw an investment of $480 million that was expected to improve sales by above 3% annually till 2020. The next year, the company saw its sales rise online by 41%.
The retail business has a wide product range covering men’s, women’s, and children’s apparel and accessories as well as cosmetics, fragrances, books, stationery, food items, travel essentials, and confectionary. Fashion has been the dominating category at Myer, a store which offers high-quality products at competitive prices. In fact, Myer also offers a Competitive Pricing Policy for personal shopping products that are available in Myer stores. Accordingly, Myer matches prices for similar products available at other Australian retailers.
This retailer is one of the best and biggest in Australia, a point which it has reached by acquiring properties and other retailers in its early years. Let’s dive in to learn more about how Myer became the retail giant that it is today.

Myer - How It All Began

It all started in Bendigo, Victoria 119 years back in 1900 when the first Myer store was opened. In 1908, another store was opened in the same state. The retail chain started its trek to success when it purchased Drapers in Melbourne and from there on more stores started showing up on the Australian map.
From the 1910’s to the 1930’s, Myers continued to expand further as it purchased more properties. In 1918, it acquired the Doveton wooden mills. In 1925, the company took control of Marshall’s department store. A few years later, T. Webb and Sons as well as W. H. Rocke and Company were purchased. By 1934 when Sidney Myer, the founder of the retail giant, died the business had already spend about £2,500,000.
After the founding father’s demise, authority shifted to Elcon Myer following whom it descended to Norman Myer. The chain kept growing by acquiring other stores including Mortimer’s in 1968, Boans in 1984, and Grace Brothers in 1983. Entering the new age in the 2000’s brought some ups and downs for the business, but it has continuously proved itself to be firm in its footing. As of now, John King is the CEO of Myer and Garry Hounsell is the chairman.

How Myer Has Reached Its Current Status

Myer has reached the point of having above 60 stores in Australia by buying properties, and furthering business development in its early years. The company has enjoyed the highest profits in the first many decades of its establishing. With the progress of time, survival has also proved to be challenging for this retail store. 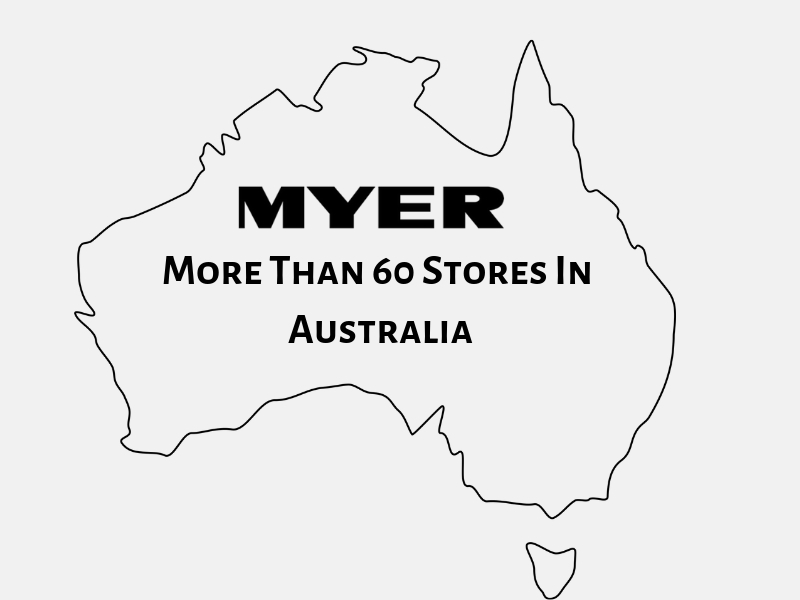 This is because of change in the dynamics of customer behaviour and the arrival of international brand stores in the market. Regardless of this, though, Myer has maintained its hold by quickly altering strategies to suit the present environment and rectifying the mistakes that it has made. In 2017, the business experienced a downfall in its revenue at $3.2 billion.
Myer’s annual report of 2018 shows that sales were down in 52 weeks till July last year with total sales having declined by 3.2%. However, in Q4 of 2018 Myer’s revenue increased by 16.33 % year on year while that of most of its competitors shrunk by -9.32 %. In the fourth quarter of the previous year, Myer Industries Inc. clearly performed way better than its competitors which resulted in an increament in market share of approx. 29.49%. 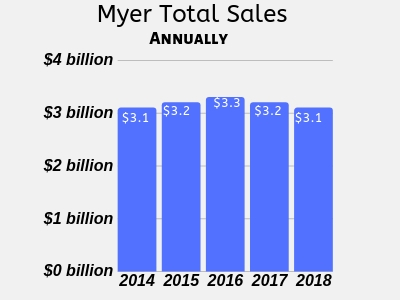 In comparison, its competitors together held 70.51% of the market share. The annual revenue of Myer in 2018 was $3.1 billion. “The financial result is not where we want it to be. However, Myer has become a leaner, more productive and efficient retailer, better placed to compete in a rapidly changing environment,” said the then chief executive of Myer, Richard Umbers in 2017.

To keep up with the pace of the modern world, Myer had some key changes made in 2003. It started using a grid system which ensured that the same product range that was sold in regional areas was not sold in downtown. The business reopened in first store in a long time in 2004 after it had to close down one at Bondi Junction, New South Wales in 2002.
This time, new features were adopted with increased use of mannequins, tiles, and glass. In 2004, Myer also progressed by staging a fashion parade and targeting the Sydney market in particular. In 2006, the company saw a down moment, however, this was combated by holding a massive clearance sale and reduction in inventories. Some store-specific warehouses were also shut down.
In 2007, Jennifer Hawkins was made the face of the brand and in the same year’s April, the Mymerch system was implemented which helped study the audience better for creating targeted campaigns and forecasting sales trends. A change in plan showed an 84% increase in earnings in 2007 compared to the previous year.
In the same year, the retail company saw another decline as key staff-members left. Business kept seeing highs and lows. But in 2011 and then 2015, the shares of the company went down. In 2016, questions were raised regarding the survival of Myers because the company hadn’t seen big boons since 2007. However, hope wasn’t lost.
“We have to understand who our customer is and then build on an offer which responds to the changing nature of the customer in today’s retail climate,” Mr. Umbers told The Business. Profits went down further, by an appalling 80%, in 2017 which made the leading authorities consider the closure of more Myer stores. Sales dropped from 1.4 per cent to $3.2 billion. The same year, the company’s online marketplace also came into existence.
In May 2018, Myer angered brand partners’ staffs after it told them to assist customers in shopping from other brands in the Myer outlet. Customers also complained of poor service. To combat this, Myer offered training to concession staff members so that they could help more customers and increase overall sales.
In August 2018, Robbie Tutt, Myer’s omni-channel GM revealed that the company was focusing more on improving customer experience and employing newer technology to do so. Click and Collect, Delivery, and Returns services were included. The company started taking a test-and-learn approach to make customers happier and reclaim its strong dominance in the market.
The same year’s September showed disappointing financial results for the company yet again as a loss of half a billion dollar hit which led Myer’s CEO to admit that “shareholders deserve better.” Within a few days though, the retail giant saw an upward trend in its share price by 40%.
The new CEO, John King, decided to alter the business plan to one that offered products at the full price rather than huge discounts. To accelerate growth, the new chief executive brought 100,000 shares in the company himself. Talking about his strategic moves, Myer’s second largest shareholder, Anton Tagliaferro, said, “The new CEO is very focused and driven and he’s working hard to turn the company around.”

The Current And Future Plans Of Myers

Myer is about three years into its ‘New Myer’ strategy which aimed at improving experience, increasing productivity, creating customer-centric offers, and providing omni-channel shopping. The current focus of the brand is on its customers the most. “The customer’s message is simple: we want great brands, at good prices, with leading service whether that be in store or online. We are acting on it,” said CEO King in the later-half of 2018.
The retailer is also reshaping its ways by resizing, resetting, and refurbishing some stores. The staff is being expanded to increase customer engagement and encourage more efficiency. Myer is also paying more attention to its ‘Only at Myer’ category of brands. The retailer may also add some new exclusive brands where deemed appropriate.
Focus is also being directed on the business’s online presence to provide a more seamless experience to customers. The main goal is to increase profitability and reach the top again within two years’ time on all Myer channels. 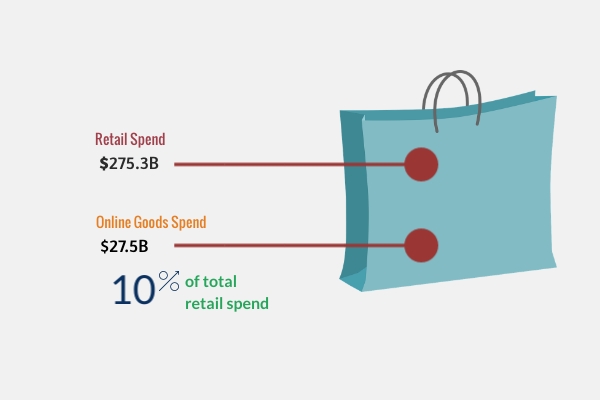 Everything You Should Know About The Australian Online Shopping Industry

Stats Show How Digital Coupon Redemption Is On The Rise 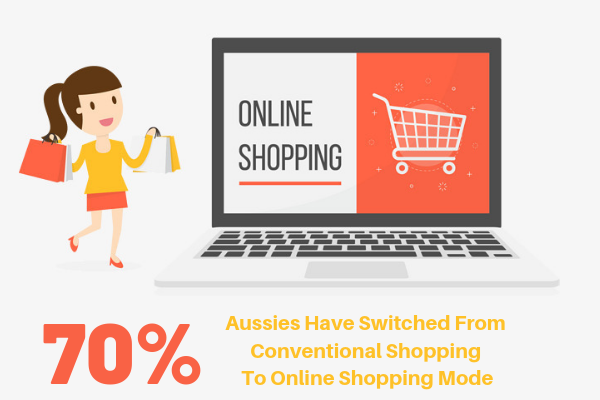 The Ever Growing Coupon Market In Australia 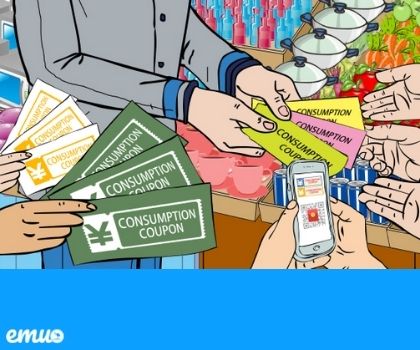 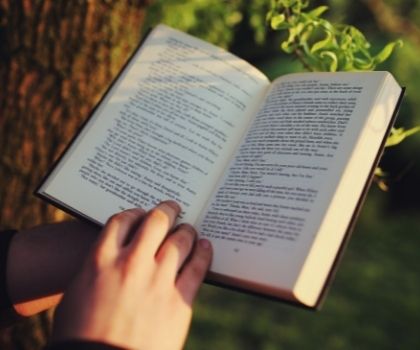 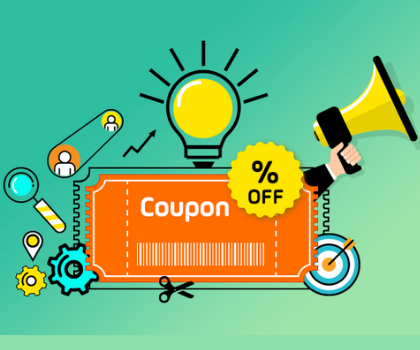 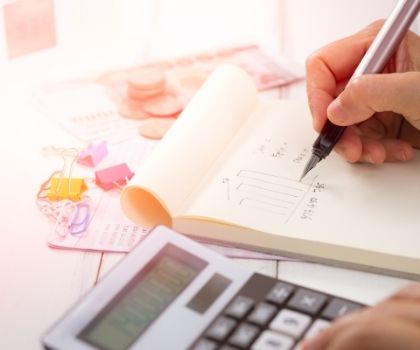