INSIGHTS AUSTRALIA OPINION LEARN GUIDES
Home Australia Coronavirus in Australia: Will it Get as Bad as Italy?

As of 6 April, there are 5,895 active cases of coronavirus in Australia. 45 individuals have lost their lives while 2,432 have recovered. The first case of COVID-19 in the country was reported on 25th January when a man returning from Wuhan was tested positive for the virus.
Two months later, the virus saw an exponential growth. The number of infected individuals was around 400 on March 16 but exceeded 1000 on March 21. 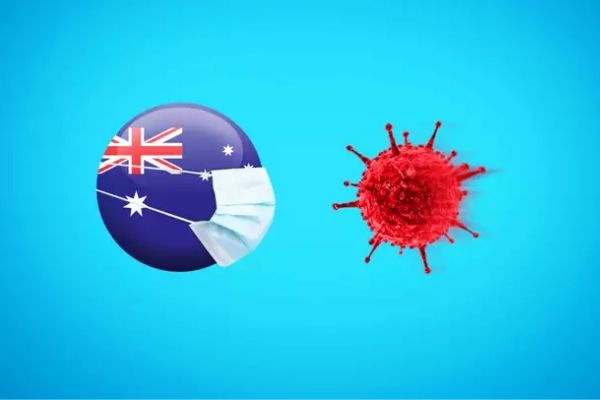 Fortunately, the number of new cases has slowed down. Currently, an average of 230 cases are being reported daily.

The Situation Seems Under Control

Compared to some European countries, the situation in Australia seems extremely reassuring. In the country of almost 25 million, the death toll is 45, which puts the death rate for cases below 1% (lowest among the countries hit by the coronavirus pandemic).
Countries around the world are trying to ‘flatten the curve’, through measures like social distancing and usage of masks and sanitizers. The goal is to contain the spread to the point where the healthcare facilities are not overwhelmed.
Australia has been able to achieve just that without country-wide lockdowns. According to experts, this can be accredited to the proactive approach by the government who were backed by the Australian people. 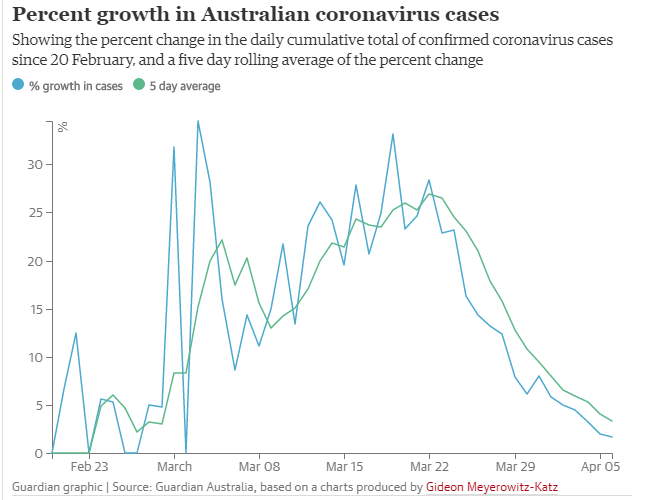 Peter Collignon, an inspection disease physician and microbiologist at Canberra believes Australia acted early and saved itself from an imminent disaster. “We had much less community transmission and we still shut our borders and implemented social distancing policies such as shutting down bars and pubs, and did much more testing,” Collignon told Reuters.
Keep in mind that the first case in Australia was reported a few days before Italy. Yet there’s an enormous difference between the impact of the virus.
But experts warn against any premature celebrations.

Seeing the devastation in Italy, Spain and the United States, the Australian is hesitant to call off the social distancing measures. Prime Minister Scott Morrison is waiting for Australian modelling data to announce the future strategy.
“You don’t want to make decisions based on poor process and poor data,” Morrison said in a statement, explaining that the country is an “uncharted territory”.
“When we say we’re trusting the science here and the research, we’ve got to allow them to do that work properly and not meet arbitrary time frames” the Prime Minister has emphasized.
According to Chief Medical Officer Brendan Murphy, the Doherty Institute is currently analyzing the Australian cases of COVID-19 but any meaningful data won’t be available before many weeks.
Australia continues to ask its citizens to comply with the “social distancing” protocols.

Government is Not Taking Any Chances

Australia is far from flattening the curve. Philip Russo, president of the Australasian College for Infection Prevention and Control believes.
“We need to have weeks on end of decreasing numbers of new cases on a daily basis,” Said Russo in an interview, articulating that the data currently show normal daily variation.
Australian Government has sourced 34,000 beds from the private hospitals along with thousands of nurses and doctors. More than 5000 ventilators will be delivered to the country in April. 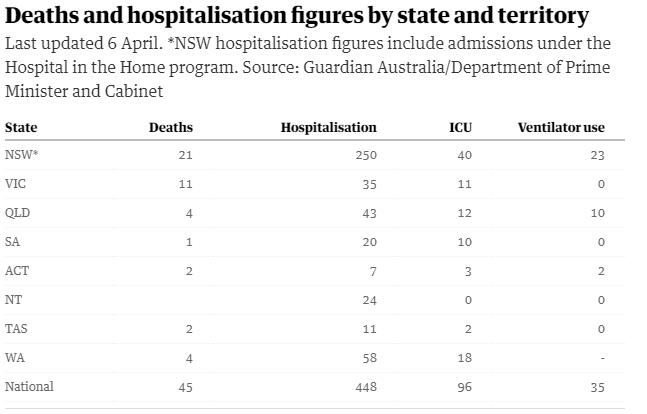 Officials are also trying to increase testing, particular in areas where coronavirus clusters have developed. Sydney’s Bondi area will be especially targeted for mass-testing as it saw violations of social distancing rules in recent days.
Another alarming news is the Qantas Airways baggage handlers at Adelaide airport testing positive for COVID-19, the airline says other employees who contacted these individuals will be going into self-isolation.

Amid lockdowns and closures, Australia is set for its worst recession since 1930. According to Bloomberg Economics, the country’s Gross Domestic Product will decline by 10% in the first three quarters of this year before recovering in the final three months. More worryingly, it’s expected that Australia won’t get back to its pre-pandemic level of activity for at least three years.
PM Scott Morrison on Monday pledged to spend $130 billion over the period of next six months to save jobs. Likewise, the Reserve Bank of Australia has cut the cash rate nearly to zero and is currently buying government bonds to lower yields and reduce the country’s interest rate.
What does this mean for citizens? It’s too early to say. Stimulus measures regardless of their size will not prevent the adverse effects on the economy. They only help firms through the crisis and give the economy cushion. Thousands of Australian workers are already unemployed due to closure of businesses.
Even with $80 billion worth of fiscal support already passed and another $130 pledged, there will be considerable dislocation in the labor market. This will depress wage growth and inflation.
So while Australia has managed to somewhat slow down the coronavirus spread, the overall crisis will take a toll on the country’s economy. 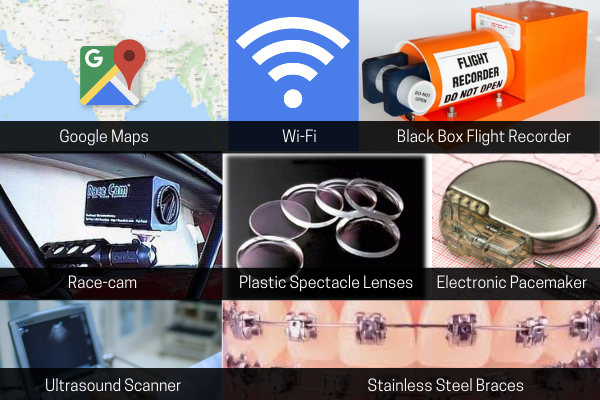 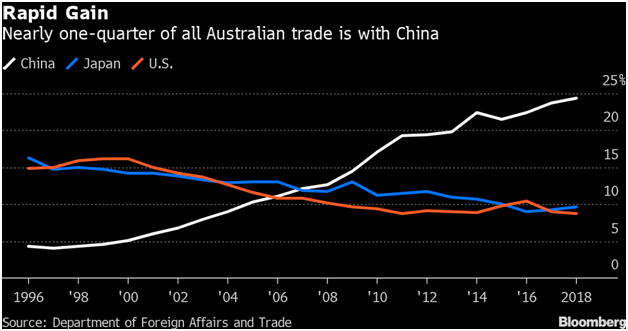 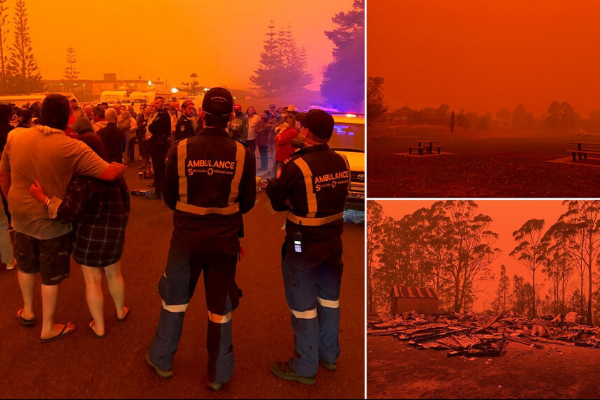 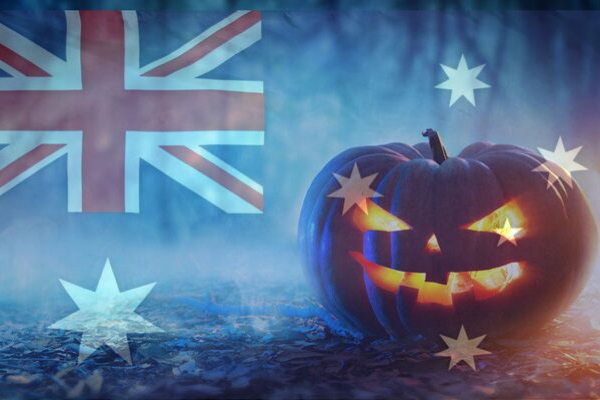 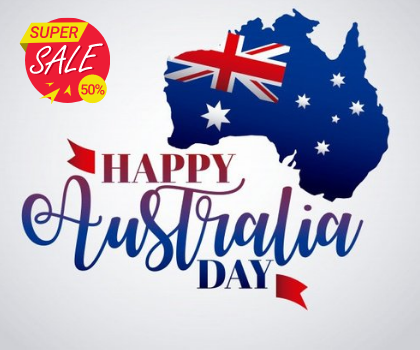 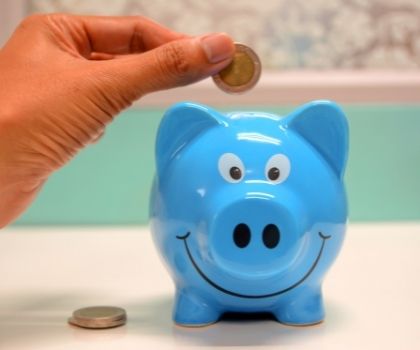 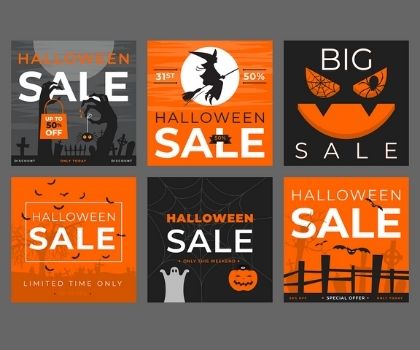